Installing older Linux systems on new hardware is always fun. SuSE 8 especially might be tricky, due to several assumptions during install:

2. HP assume you have a floppy with your server. You probably don’t.

2. Extract the RPM file using rpm2cpio (for example: "rpm2cpio drivers.rpm | cpio -id" ). Copy the drivers, per the kernel versions which will be used to a Disk-on-Key. Also, for later use, put the RPM file on the Disk-on-Key.

3. Boot the server with the SP3 CD. It will ask for the first SuSE CD. Insert it, and it will claim it cannot detect disks.

6. Using "dmesg" verify the USB device is detected and attached to a SCSI device. Mount it to some temporary location.

7. Insert the cciss.o module manually, per the correct kernel version. When done, umount the USB volume and disconnect it.

8. Using "Ctrl+Alt+F6" go back to the installation GUI. Select partitioning, and using the manual (advanced) interface, rescan the disks. You will see your CCISS disks.

9. Install the system. When done, you will have to reboot it back to stage 6.

10. Insert the cciss.o module manually, per the correct kernel version.

11. Mount your system volume to a temporary location.

12. Copy the drivers RPM to the /root of the system volume.

13. Chroot into the mounted system volume.

14. edit /etc/sysconfig/kernel and add the module "cciss" to the modules list in it.

16. Exit from the chrooted shell, and restart the server. Eject the CD when done.

I assume such stages can be performed on a G5 server as well, however, with HP not supplying CCISS drivers on their site for SuSE 8, the only option seems valid (and I didn’t try it yet) is to compile the CCISS module based on sources obtained from the CCISS SF site on another SuSE 8 server, and using them in a way similar to the one described above.

Due to a major disk crash, I have had to use my ‘other’ computer for VPN connections. It meant that I have had to prepare it for the operation. I attempted to login to aJuniper-based SSL-VPN connection, however, I did get a message saying that my 64bit Java was inadequate. I had a link, as…

I was required to utilize a transparent proxy. The general idea was to follow a diagram as the one here: The company did not want any information (http, https, ftp, whatever) to pass directly through the firewall from the internal network to the external network. If we can move it all via some sort of…

HP MSA1000 is an entry-level disk storage capable of communicating via different types of interfaces, such as SCSI and FC, and can allow FC failover. This FC failover, however, is controller failover and not path failover. It means that if the primary controller fails entirely, the backup controller will “kick in”. However, if a multi-path… 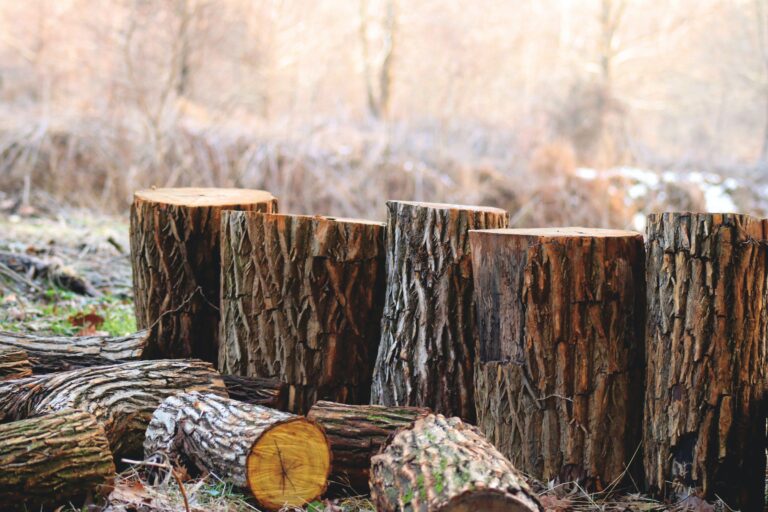 History file is a great source of information, either if you do not remember your past actions, or if you are not a single administrator of a system, and you need to figure out what has been performed on it in the past. Unfortunately, history is not a very reliable source of information – the…

Warning: This is not the recommended method if you’re not sure you know what you’re doing. Linux Initial Ram Disk (initrd) is a mechanism to perform disk-independent actions before attempting to mount the ‘/’ disk. These actions usually include loading disk drivers, setting up LVM or software RAID, etc. The reason these actions are performed within initrd…

I was playing a bit with iSCSI initiator (client) and decided to see how complicated it is to setup a shared storage (for my purposes) through iSCSI. This proves to be quite easy… On the server: 1. Download iSCSI Enterprise Target from here, or you can install scsi-target-utils from Centos5 repository 2. Compile (if required)…