Problem: Two Linux servers (RHEL4) running NFS Server in High-Availability (failover) mode. When failovering the resources, an NFS client can continue to work. When failing back, the NFS client times-out for 5+ minutes.

Solution: set NFS options to UDP instead of TCP.

Explanation: RHEL3 has used NFS3 with UDP by default. RHEL4 uses NFS4 with TCP by default, which is a significant difference between them two.

Searching the web a while, to better understand the cause of the problem, I discovered an article in linux-ha (which looks like a very good place to visit if you’re into HA in Linux environmnets) which recommended using UDP instead of TCP. Quote:

"If your kernel defaults to using TCP for NFS (as is the case in 2.6
kernels), switch to UDP instead by using the ‘udp’ mount option. If you
don’t do this, you won’t be able to quickly switch from server "A" to
"B" and back to "A" because "A" will hold the TCP connection in
TIME_WAIT state for 15-20 minutes and refuse to reconnect." (quoted from the "Hints" section).

So, although I did not expect this cause (I had a hunch about Portmapper), the solution suggested worked fine (and only later we got to understand the cause). Good.

First and foremost, although I’ve purchased a new display card, I haven’t installed it in the computer yet, as my NVidia has decided to behave. Maybe it’s something to do with some specific build of Firefox, as it’s the only main package changed during the last two or three days. Second, I’ve tape-recorded into my…

There are two topics I would like to describe here, for later reference (by myself, of course. This blog is my extended memory). The first is about how to create a bootable ISO out of RHEL extracted ISO, and the other is about how to download only specific update, or make your own RHEL updates…

I have encountered this problem on my own personal mail server only once a while. It’s ratehr rare, and happends only when sending mail to some specific domains. My first notion was based on the claim that if it works for anywhere except for these one or two domains, the problem is with these one… 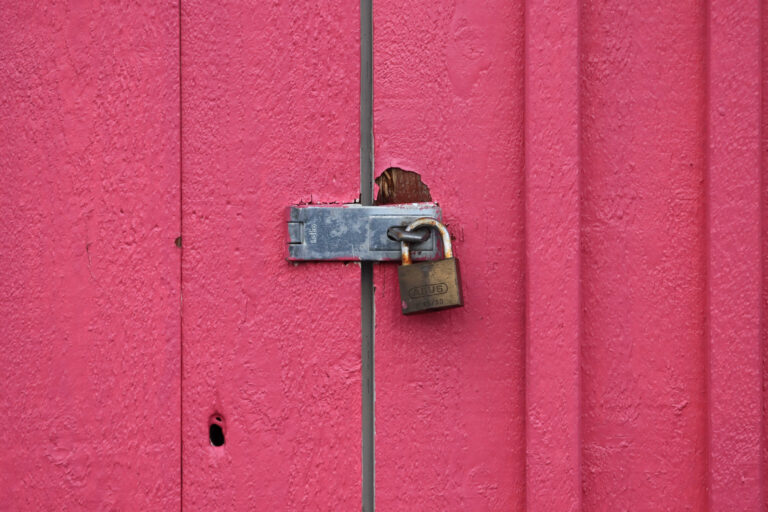 As part as my efforts of reducing the management overhead of multiple systems – much like the rest of the world – I am in a long process of migrating all my workload from virtual machines, each dedicated to a single or a small number of related services, to a container-based solutions. While containers are…

Warning: This is not the recommended method if you’re not sure you know what you’re doing. Linux Initial Ram Disk (initrd) is a mechanism to perform disk-independent actions before attempting to mount the ‘/’ disk. These actions usually include loading disk drivers, setting up LVM or software RAID, etc. The reason these actions are performed within initrd…

Linux LVM is a wonderful thing. It is scalable, flexible, and truly, almost enterprise-class in every details. It lacks, of course, at IO performance for LVM snapshots, but this can be worked-around in several creative ways (if I haven’t shown here before, I will sometime). What it can’t do is dealing with a mixture of…