Linux boot sequence includes many stages. Following the BIOS initialisation, the boot loader is being called (GRUB or GRUB-EFI), then GRUB does its magic, and then it loads the kernel and the init RAM FS (initramfs or initrd) to memory. Following that, the kernel is jumped to, and a set of scripts are called from the initramfs, into a ‘pivot-root’ section, where the real OS, running on the real disks is called.

I will give a quick note about troubleshooting initramfs failures. It will fail when an internal script fails and aborts, it will fail with it cannot mount the real OS root filesystem, it may fail by many unique events which I cannot cover here. However – it is important to know that you can “hack” into the process and get a working shell from within.

Most modern Linux systems use ‘dracut’ as the ramdisk generating framework. There are others, but the method I will show works for ‘dracut’ on RHEL/Centos/OEL 6+

on RHEL 6 – adding this to the boot command line would result in a shell:

Select one of the break points you want. Each has a meaning, but I will not go into it now. Make sure you remove the GRUB directives for ‘quiet’ and ‘rhgb’ if they exist.

For RHEL7+ you should append the following syntax to the boot command line:

You can read more about it in the Fedoraproject Wiki page. 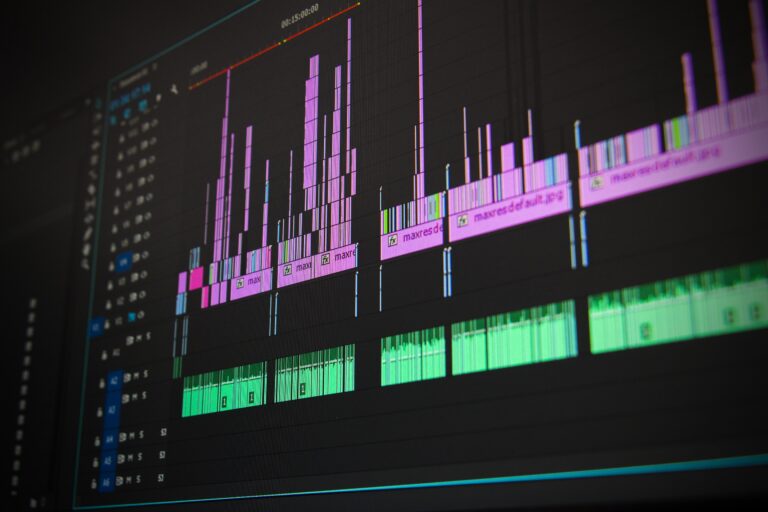 Diving videos tend to be blueish. There are tools to automatically fix it, or at least – enhance the video so that the colours appear more natural. Unfortunately, most of these tools either don’t work well with Linux, or with my phone. After a short investigation, I was able to produce a satisfactory result with…

I have set up a small script to allow me to dial-up using my cell to the internet. The speed of the 3G connection is quite amazing, and this information would assist, I’m sure, others as well. I am using Bluetooth to communicate between my cell and my portable computer. Steps: 1. Create an /etc/wvdial.conf…

This is a rather common knowledge now that on RHEL4 you need to state inside /etc/modprobe.conf the following line, when you want more than one bonding interfaces: options bonding max_bonds=2 Then you attempt to use a trick to address different bonding devices with their name (aka, bond0 and bond1, and maybe bond2, etc), using an…

Sysstat package, for me, is a must on any Linux machine I get to deal with. It allows for easy collection of performance data, and it allows easy postmortem of past (short past, anyhow) problems. For me, the only change from RHEL4 defaults is by setting the time interval to one minute, in stead of…

All ZFS users are familiar with ‘zpool iostat’ command, however, it is not easily translated into Linux ‘iostat’ command. Using large pools with many disks will result in a mess, where it’s hard to identify which disk is which, and going to a translation table from time to time, to identify a suspect slow disk….