I pause for a small unrelated island of happiness. I’ve bought PSP few month ago, and due to some issues with minor language bugs, I’ve upgraded its firmware, through its built-in interface, to a newer level. I had 1.50, and I’ve upgraded to 1.52. It was a major mistake. It seems there was (and still is) no known buffer overrun in this firmware version, which prevents the running of legitimate pieces of code on the PSP. I’ve searched for either some exploit which will allow running code on the machine, or for firmware downgrader. Searched on the net, of course. There was nothing. Version 2.0 of the PSP’s firmware has risen, and still – no buffer overrun was found.

Now it has – on version 2.0, a buffer overrun was found, which enabled the process of downgrading the system’s firmware to an older version, namely, 1.50. I’ve upgraded to 2.0, and followed these instructions. Besides, using this site for updates proves to just hit the spot – I get all the info and homebrew applications I want.

After performing the so longed for downgrade, I am now able to run homebrew applications and games, and I enjoy it much.

These few pictures for an example: 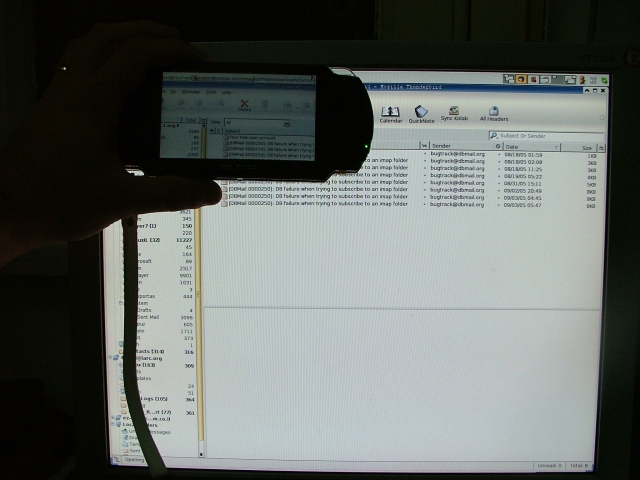 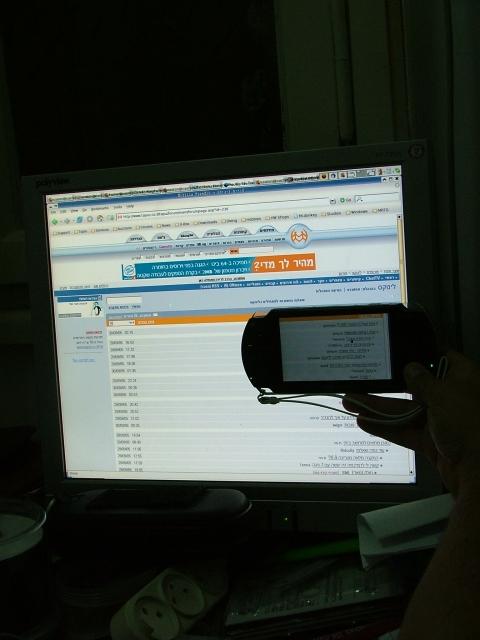 Air Conditioning is considered a complicated matter. Not that it is so mathematically, but measurements, except for the general notion of “hot”, “hotter”, “cold” and “colder” are rather complicated, and require tools which are not common with the maintainers of server rooms. We trust flow diagrams, and air flow schema, however, the outcome should be…

I have had an interesting experience with HPE servers, where the BIOS was defined to allow max performance (in contrast to ‘balanced’ mode), but still – the CPU was not at max all the time. While we generally, strive to a greener computing, when having low-latency workload, we expect a deterministic performance. We want our…

I have encountered it on several cases. RedHat Linux ES, by default, uses smp kernel which is limited to eight cores, or two sockets. You find out that your multi-socket hardware, with its 16 (or more…) cores show you only the first eight, both by the simple method of running ‘top‘ and then pressing on…

It’s sort of a relationship between myself and this Tyan. Same server, changing demands. This time, we’ve had to install on this server RHEL4 32bit. Net-installing RHEL4 Update 3 was impossible. See here, so we’ve installed it from CDs (didn’t have PCI-X network card handy). When booting the server, it showed us only a single…

I find it that identifying a missing something in the fridge, and adding it to a list does not work well for me. It’s either that I take a mental note of the missing groceries, and then, almost immediately, forget them until the unpacking of the just-purchased groceries, back home, several days later, or that…