In this part I will discuss a possible solution to a problem I encountered several times already – failure to understand XenServer use of LVM, but first – a little explanation of the topic.

XenServer makes extensive use of LVM technology in order to support the storage requirements of virtual disks. It is being utilized in two methods – LVMoISCSI/LVMoHBA and ext. In both cases, XenServer defines the initial layout as a LVM framework. The LVM, except for the system disk, is positioned directly on the disk in whole, and not on the first partition. I imagine that the desire to avoid dealing with GPT/Basic/Other partitioning schemes is the root of this notion. While it does solve the disk partitioning method problem, it creates a different problem – PEBKC problem (Problem Exists Between Keyboard and Chair). Lack of understanding that there is no partition on the disk, but the data is structured directly on it, is the cause of relatively frequent deletion of the LVM structure as it being replaced by a partitioning layout. The cause of it can be one of two common problems – the first is that the LUN/disk is exposed directly to a Windows machine, which asks joyfully if one would like to ‘sign the partition’. If one does so, a basic partitioning structure is created, and the LVM data structure is overwritten by it. The second problem is a little less common, and involves lack of understanding of the LVM structure as employed by XenServer, when performing disk tasks as the root user on the XenServer host directly. In this case, the user will not be aware of the data structure, and might be tempted to partition, and God forbid – even format the created partition. The result would be a total loss of the SR.

This was about how data is structured and how it is erased or damaged.

I was surprised to discover the ‘easy’ method of recovery from a partitioning table layer over the LVM metadata. I assume that no one has attempted to format the resulting partition(s), but stopped only at creating the partition layout and attempting to understand why it doesn’t work anymore in XenServer.

The easy way, which will be discussed here, is the first of two articles I intend on writing about LVM recovery. If this ‘easy’ method works for you – no need to try your luck with the more complex one.

So, to work. In case someone has created a partition layout, overwriting, as explained earlier, the LVM metadata structure, the symptoms would be that a disk will have (a) partition(s). For example, the results of ‘cat /proc/partitions’ would look like that (snipping the irrelevant parts)

As clearly visible – the bold line should not be there. The output of ‘fdisk -l /dev/sdb’ showed (again – snipping the irrelevant parts):

It proves someone has manually attempted to partition the disk. Had a mount command worked (example: ‘mount /dev/sdb1 /mnt’) my response e-mail message would go like this: “Sorry. The data was overwritten. Can’t do anything about it”, however, this was not the case. Not this time.

The magic trick I used was to remove the partition entirely, freeing the disk to be identified as LVM, if it could – I wasn’t sure it would – and then take some recovery actions.

First – fdisk to remove the partition:

Now, a pvscan operation could take place. The following command returned the correct value – a PV ID which wasn’t there before, meaning that the PV information was still intact:

Easy.
My next article in this series will show a more complex method of recovery to employ when this ‘easy’ one doesn’t work. 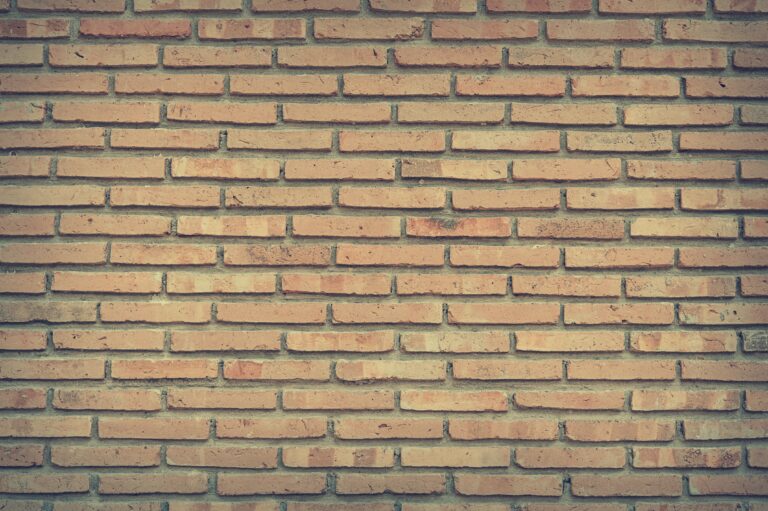 The IO scheduler blk_mq was designed to increase disk performance – better IOps and lower latency – on flash disk systems, with emphasis on NVME devices. A nice by-product, is that it increases performance on the “older” SCSI/SAS/SATA layer as well, when the disks in the back are SSD, and even when they are rotational…

I’ve had a belief for quite a while now that Linux, unlike other types of systems, was unable to produce any I/O SNMP information. I only recently found out that it was partially true – all production-level distros, such as RedHat (and Centos, for that matter) were unable to produce any output for any SNMP…

As the owner of a nice laptop running Hardy, I had a huge performance degradation when accessing USB storage devices. Speed could reach 1MB/s at most, and usually, half that speed. The trick that solved my problem was suggested in this post, and after I have tested it, I was happy with the results. The…

Recently, with the release of a new 8.x version of Dell SrvAdmin tools, the Centos/RHEL5 (and XenServer, by the way) repositories disappeared. It appears that Dell will not support the RHEL5.x brands anymore. The proper solution is to install the last 7 SrvAdmin tools, as can be shown in this site. This solves the problem…

VMware allow setting a virtual machine as a private machine. By doing so, it actually adds to “/etc/vmware/vm-list-private” an additional comment, stating who is the owner of the machine. For example: cat /etc/vmware/vm-list-private # This file is automatically generated. # Hand-editing this file is not recommended. config “/vmware/Centos4-01/Centos4-01.vmx|root” config “/vmware/Centos4-02/Centos4-02.vmx|user” While it is very effective…