Well, the results weren’t for the hang, but were for the long while since it was last rebooted. Usually it’s around 2+ month between reboots, my desktop, and it leaves you with tons of questions as to what might happen when you actually boot up. Well, it never happens when you want it, or have the time for it…

So? What did we have? A system which hung. probably because I’ve used Disk-On-Key with it. On some occasions I’ve seen it happening. Weird, because last time I’ve seen it, it happened on my laptop, running older kernel, with swsusp running. I don’t use sesusp on my desktop…

So the system allowed itself to boot up. And waited long enough (around 1/2 a minute!) while bringing up networking for sendmail (why? I’ll have to look into it), and then GDM decided to crush. It just kept on crushing. Debug mode did not reveal anything I could work with. After a while (which included testing of X, and re-running gdm, etc), I’ve decided to use any other DM which can
work. I’ve used XDM, and it took me only a short while to make sure it allowed my favorite desktop. Wasn’t nice, though.

I think they have some issue with GDM for Debian systems. I don’t know where it broke, but it used to happen on my laptop as well. Now it has stopped doing it, for some unknown reason, which means I will have to compare package versions.

On another note, and a post I’ve tried to add here, just before my computer froze. I’ve had a BlueTooth headset – Motorola HS805 for a short while now. This BT device uses AAA batteries, which means it’s a bit large, but can hold lots of time. Moreover, it’s design is one which will not penetrate one’s ear canal, but will remain outside of it, aka, external to the ear itself. It’s good. You don’t feel like someone’s poking his finger into your ear. It also has a good sound quality, which makes it a good product. However, one flaw which I couldn’t ignore rendered two such devices as useless (and broken) for me. The battery compartment cover is being held shut by two small plastic pins, or holders. Tiny as they are, holding the whole might of the battery and the spring at which it is pressed, leaves, at least for me, a very high chance of breaking one of those pins. When you break one, you soon break the other. 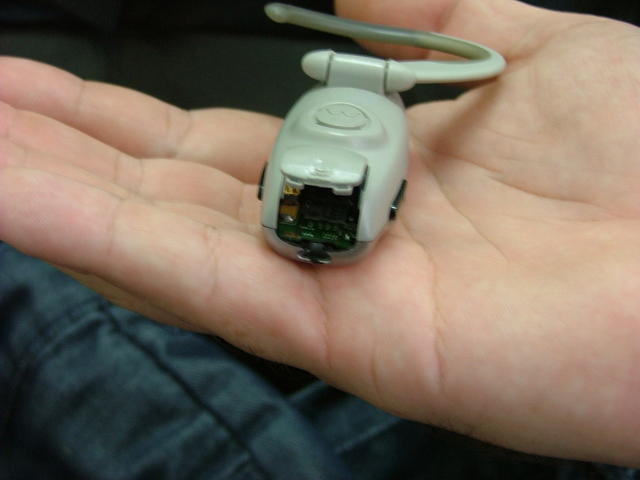 Rear view. You can notice the battery compartment, and the broken body’s plastics

It happened on the first Motorola HS805 device I’ve had, and, somehow, I was able to replace it in the store. Two weeks later, careful as much as I could be, I’ve managed to break another such BT headset. I felt frustrated, but due to life’s course, put it aside, and moved on.

Two days ago, I’ve found it, and I’ve decided to invest the time, and try to replace it, or have it fixed. The store sent me to Motorola support and repair center, and there I was told that this BT was broken due to unreasonable usage (Me? I’ve used it in the most reasonable way! I replaced battery!), and they don’t have spare parts, so nothing can be done.

I was quite disappointed at that stage. I’ve expected it to be a known issue, and it seems I’m the only one who managed to break
his BT device… So I’ve looked on the net. I’ve found around 10 reviews (positive, I must say!), but they managed, somehow, to be in every damn site I’ve checked. These same reviews, starting with this guy saying it might not fit small ears, and ending with this one saying something about “it gets sometimes cut out in my car”, on dozens of
sites. I better learn again how these sites work, but it sure decreased my confidence with the review systems on the net. Trying to add a review, everything seemed to work, but it never got into the system (two days has passed!). Weird.

I’ve linked some sites showing the same reviews. For you pleasure, and concern. It sure made me concerned.

There’s also one from Amazon, but that actually sums most of them up.

I have encountered it on several cases. RedHat Linux ES, by default, uses smp kernel which is limited to eight cores, or two sockets. You find out that your multi-socket hardware, with its 16 (or more…) cores show you only the first eight, both by the simple method of running ‘top‘ and then pressing on… 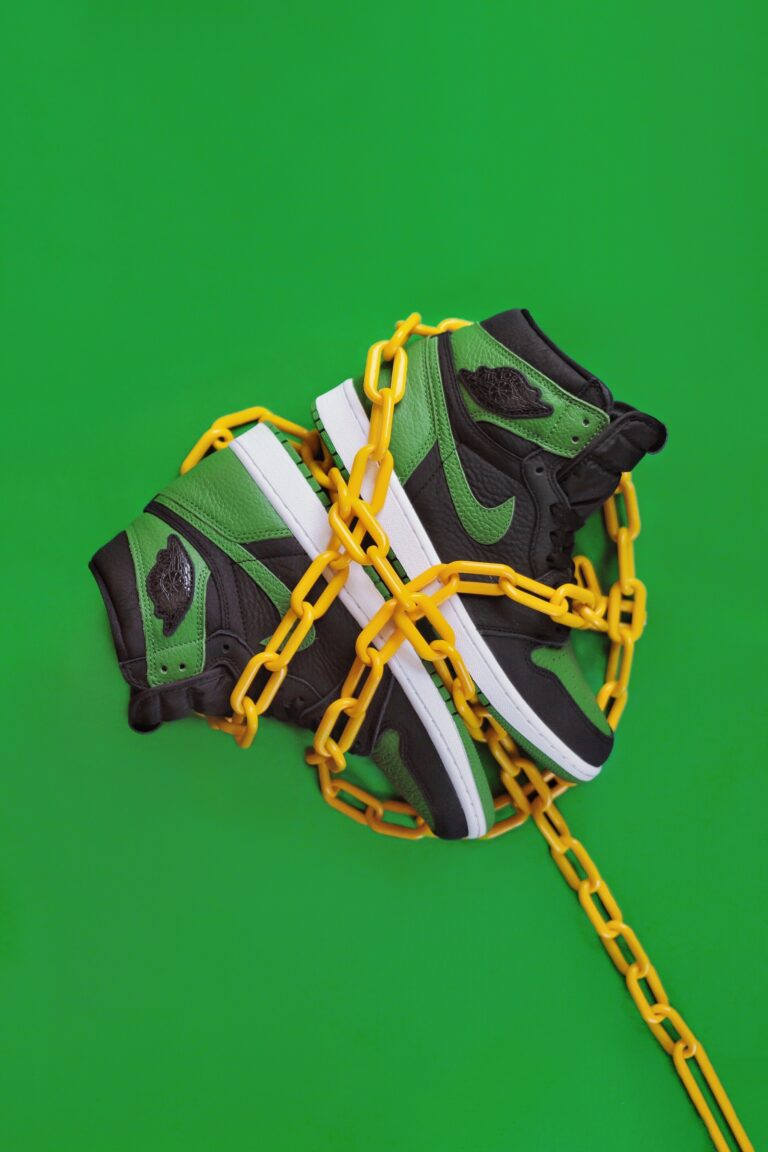 Hi. As some know now, I have an article about encrypting and protecting Linux – while using TPM to prevent the need to enter the encryption passphrase every time the system boots. This is one of the most popular article in this blog, and for a very good reason – people want their computers (especially…

A while ago, a newer version of Cacti became available through Dag’s RPM repository. An upgrade went without any special events, and was nothing to write home about. A failure in one of my customer’s Cacti system lead me to test the system using “spine” – the “cactid” new generation. I felt as if it…

And my “lab zone” needs to be packed up. I’ve closed the lid of some of the computers in the lab, and piled them up. Got about 27 computers, some of them in working order, without counting my “Production” (yeah) computers, 6 computers acting as servers, two desktops and one laptop. Two additional laptops I…

Recently, with the release of a new 8.x version of Dell SrvAdmin tools, the Centos/RHEL5 (and XenServer, by the way) repositories disappeared. It appears that Dell will not support the RHEL5.x brands anymore. The proper solution is to install the last 7 SrvAdmin tools, as can be shown in this site. This solves the problem…